California home sales fall; now may be the time to apply for a Reverse Mortgage 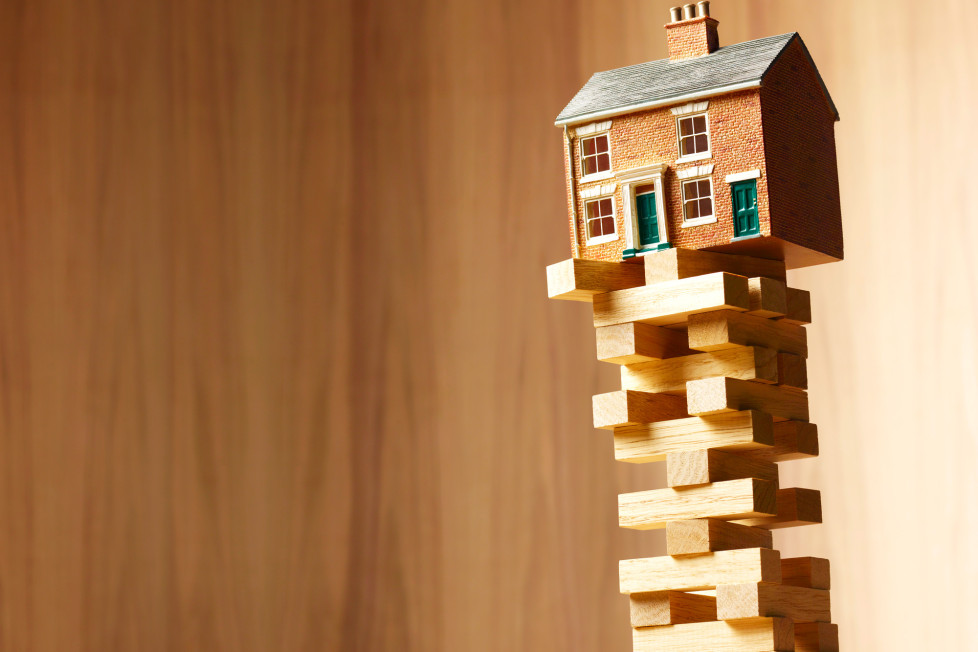 California has enjoyed a housing boom over the last 9 years, but according to Corelogic– the premier CA-based financial and property analytics firm, the number of homes sold has fizzled over the past year.   Sales of new homes, existing homes, and condominiums have dropped by 11.8% from June 2017 to June 2018 in Southern California while at the same time home values are at record highs.  Sales below $500,000 dropped 21% over that same period while  sales between $500,000 to 1 million dropped 3% year over year.  The greatest overall decline was found in sales of newly built homes; at 47% below their June average.  Builders have decided to build fewer homes and therefore have less to sell.  Builders have typically been the canary in the coal mine when it comes to housing declines or crashes.  In 2007, building permits fell by 21% as builders observed the weakening of the market and the subsequent housing collapse.  Are we seeing this same pattern again, now that we see builders reducing inventory by building less?

Why is this happening?  According to the California Association of Realtors, since February 2009, California home prices have seen a steady increase year over year. In that month the CA median home price was $245,230. Over the past 9 years the median price of homes in CA have risen to $602,760 as of June 2018. That is a massive surge of 245% in median home prices – equating to about a $38,000 increase per year. Meanwhile, CA median family income in 2009 was reported at $74,992 which reportedly in 2016 slightly rose to $77,359 – an increase in income of merely $338 or 0.0045% per year – not nearly enough to even keep up with inflation. That is a shortfall of $37,662 per year from housing growth to income growth. According to Freddie Mac, in July of 2016 average mortgage rates and median home values were 3.44% & $511,420. In July of this year, they report mortgage rates and median home values at 4.53% and $602,760. When you apply this increase in interest rate to the average sales price declining 10%, it costs an additional $707 per month in financing in just the last 2 years. When the average family income has increased only $28 per month in that same period, it is apparent that the increase in home prices simply cannot be sustained.

What can you do?  In 2007 I had a rush of clients that took advantage of the opportunity to get a reverse mortgage while they could because they realized that their home values were going to drop soon.  The market just didn’t feel right to them.  These clients were able to get an appraisal locked in during the peak of the market.  I was actually able to get my own grandmother in a reverse mortgage at this time, got rid of her monthly mortgage payment, and got her a monthly income of nearly $1,800/month from the equity in her home; this check continued even when the market crashed below what she owed.  Those that had gotten their reverse mortgage before the crash were able to utilize their home equity and receive significantly higher cash amounts than those that did it the following year.  This may or may not be the peak of the market, but with a 245% increase of home prices in 9 years and Median family incomes increasing only .0045% per year during that same time; a correction in values is probably not too far off.  Doing a reverse mortgage now is something you may want to consider.  Contact Robert Snow Krepps today to discuss how a reverse mortgage may be able to help you (877) 567 – 7476 or rkrepps@hightechlending.com .